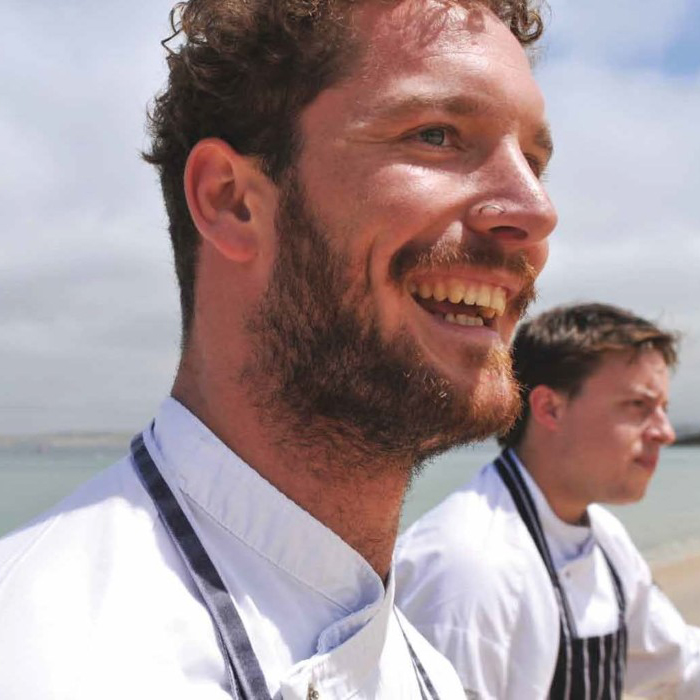 Lee Wilson has played a major role in the development of the Porthminster Group, having served as a senior chef at Porthminster Kitchen, Porthminster Beach Café and Porthgwidden Beach Café. Lee’s other experience includes spells at Pierre Koffman’s in Knightsbridge and Jason Atherton’s flagship restaurant Pollen Street Social, as well as a stint as personal chef to the Qatari Royal Family.

Lee arrived in St Ives 13 years ago and, despite taking several high-profile jobs elsewhere, he says he has always felt an inextricable pull to return.

He explained: “You hear it so many times but we really are blessed with amazing produce and an inspirational food culture in Cornwall; Michael and I have both travelled and worked all over the world and it speaks volumes that there is nowhere else we would rather be.”

Lee’s style is bold and experimental. A highly creative character, he loves to create dishes which surprise and delight diners. 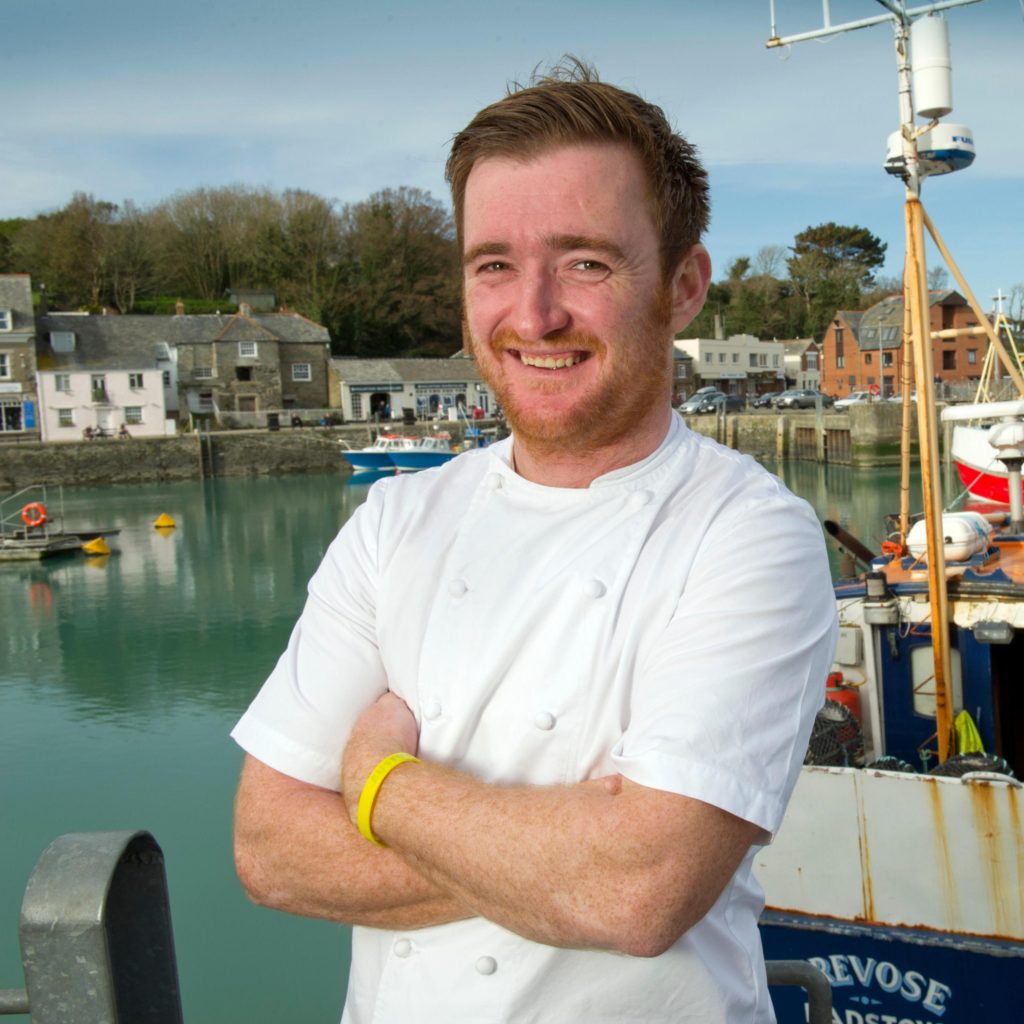 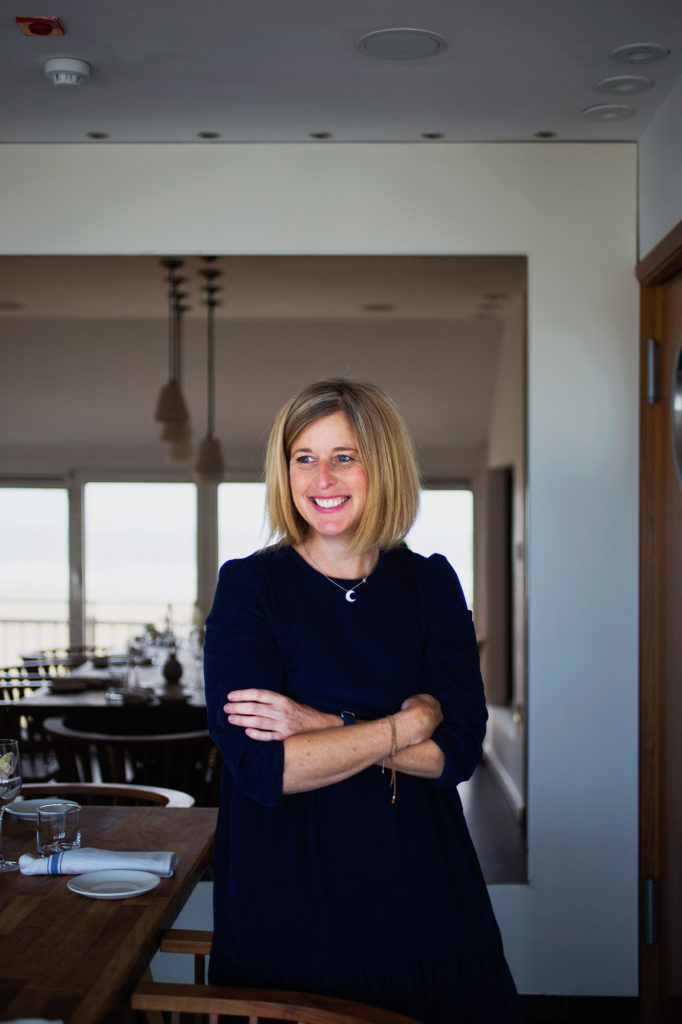 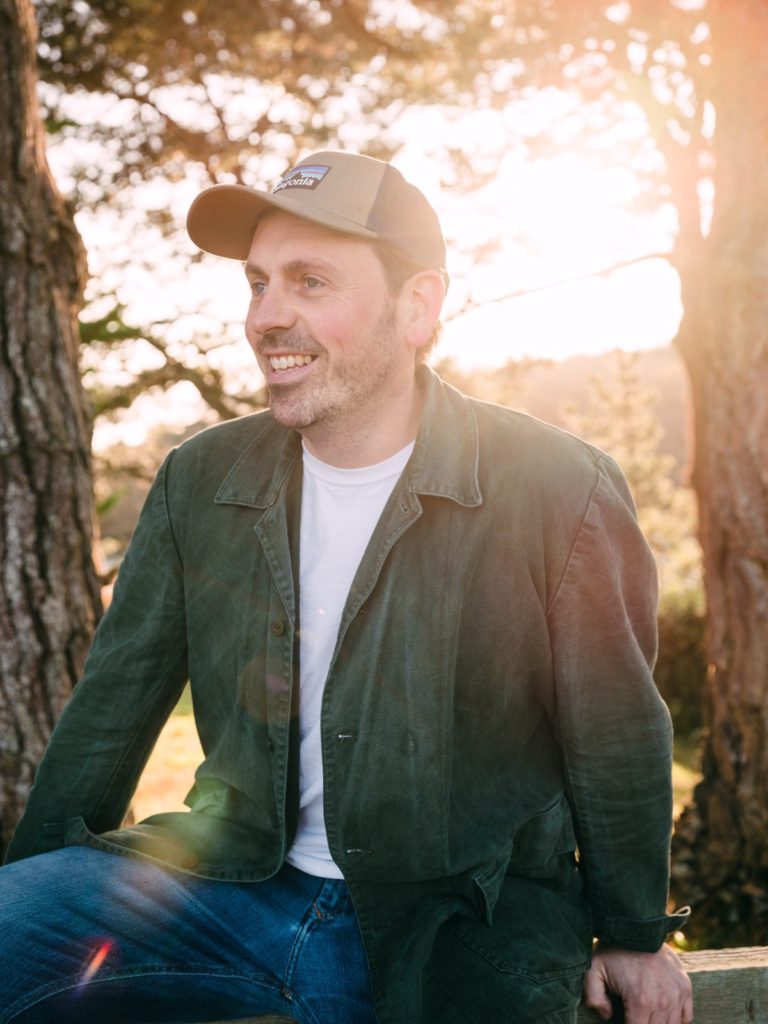 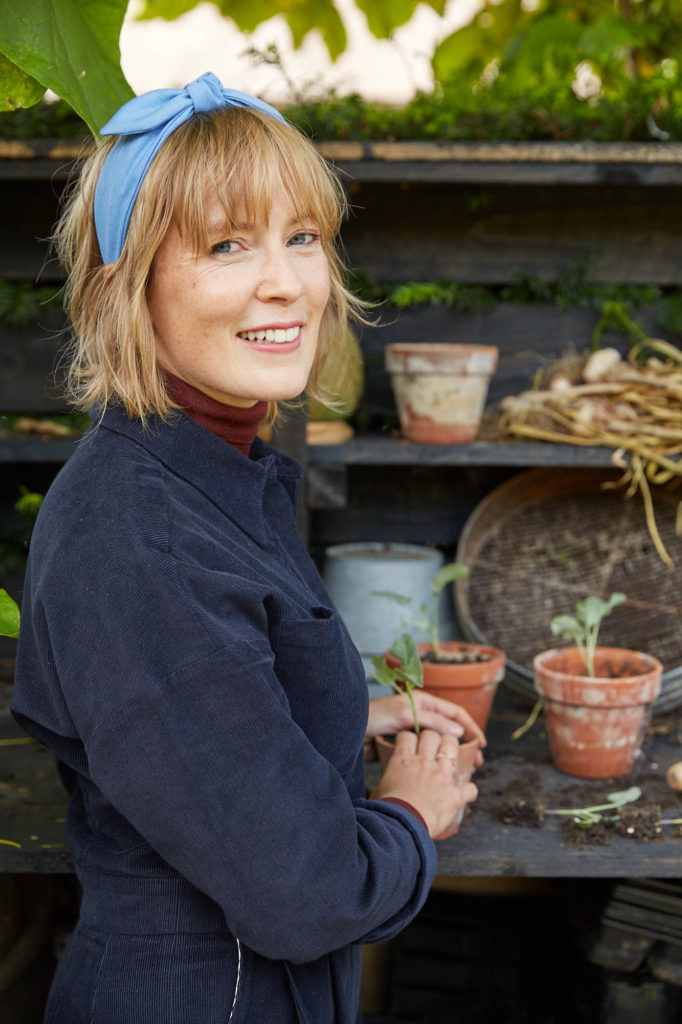 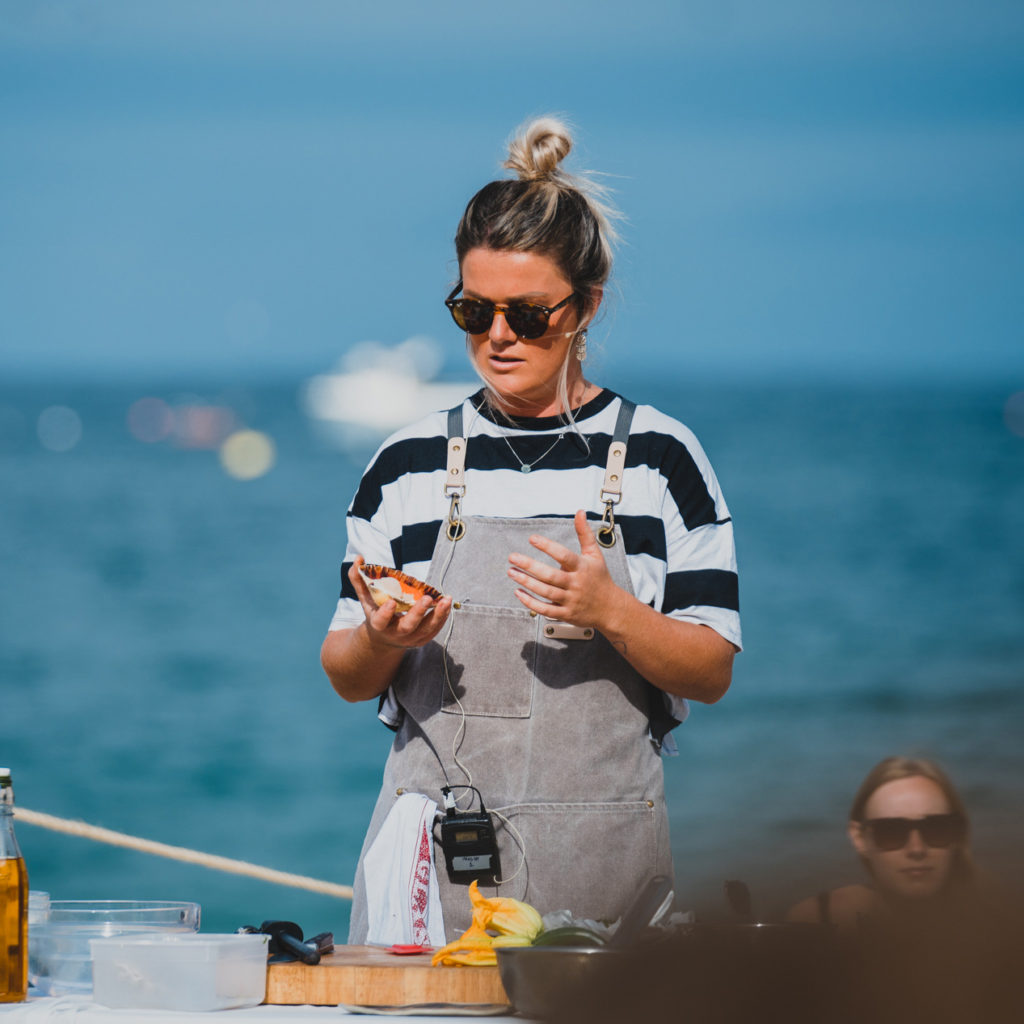 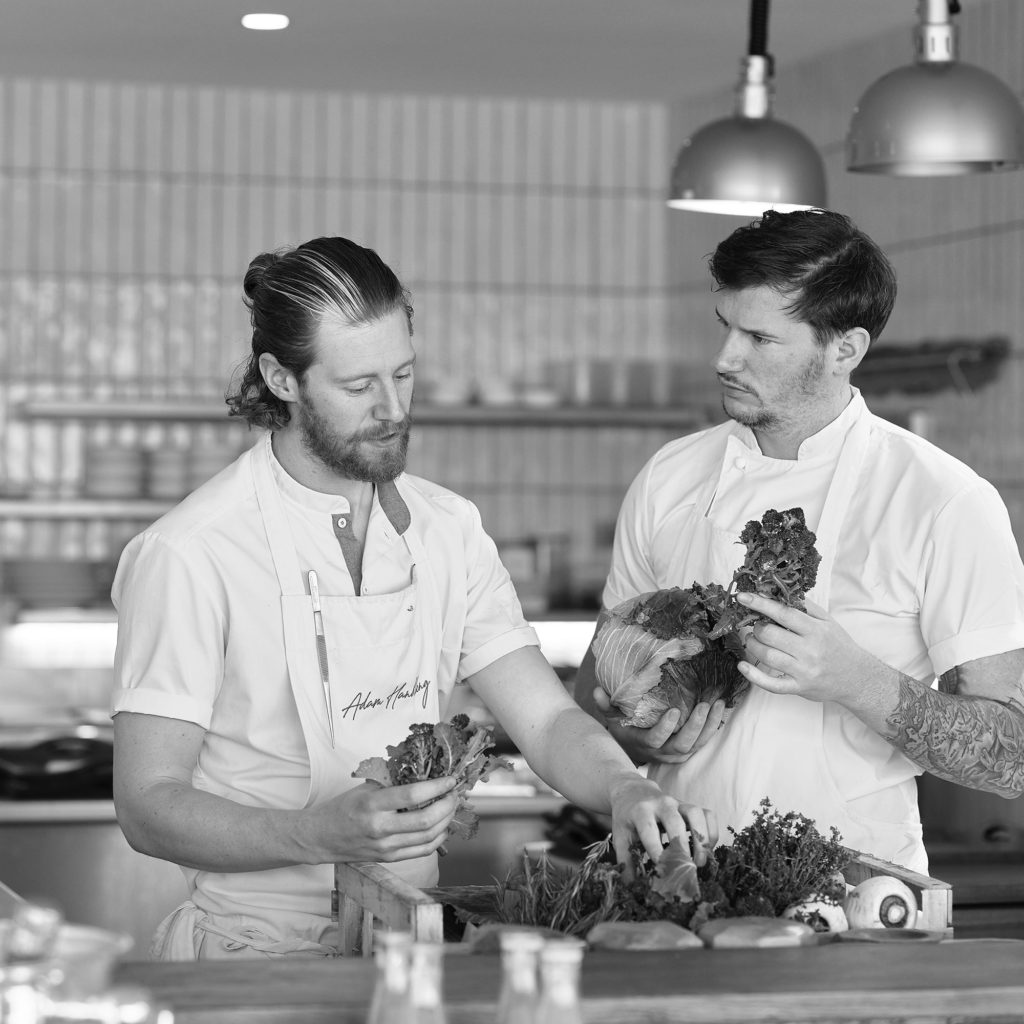 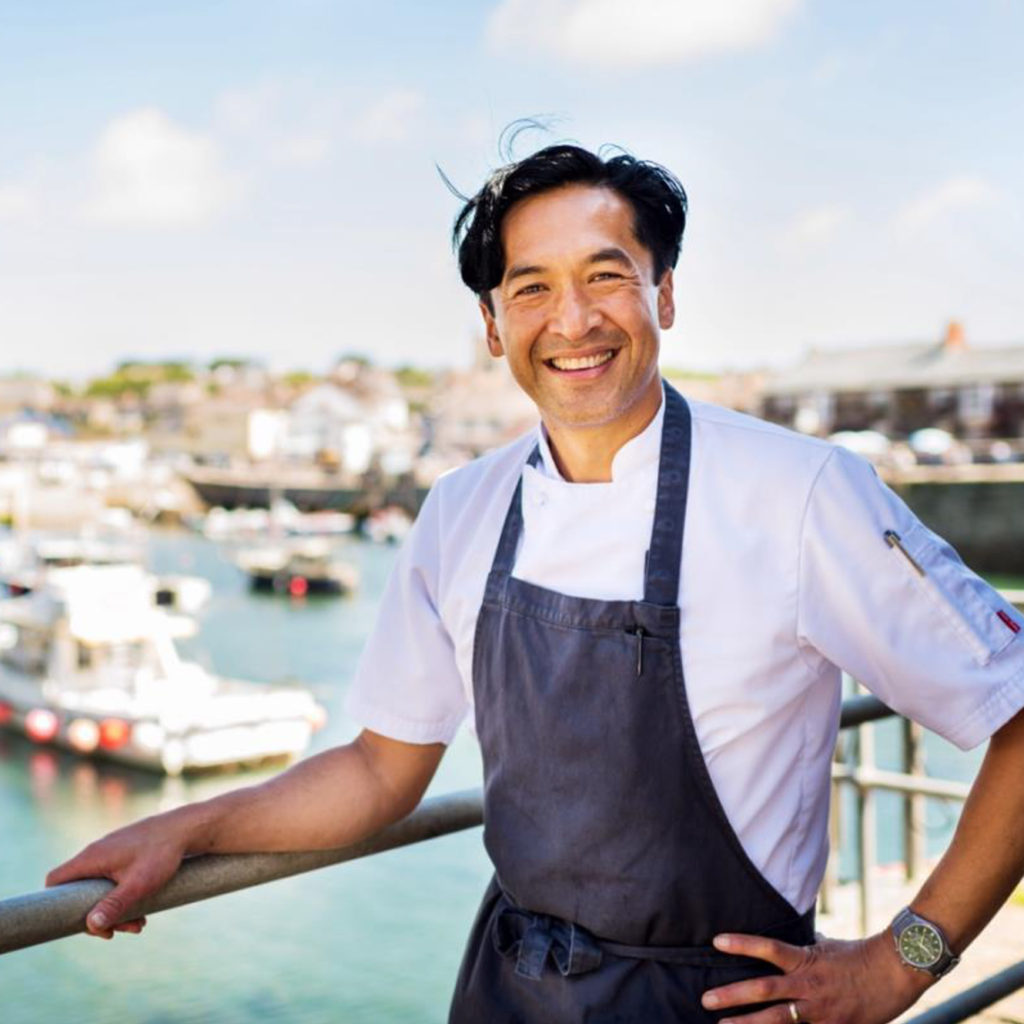 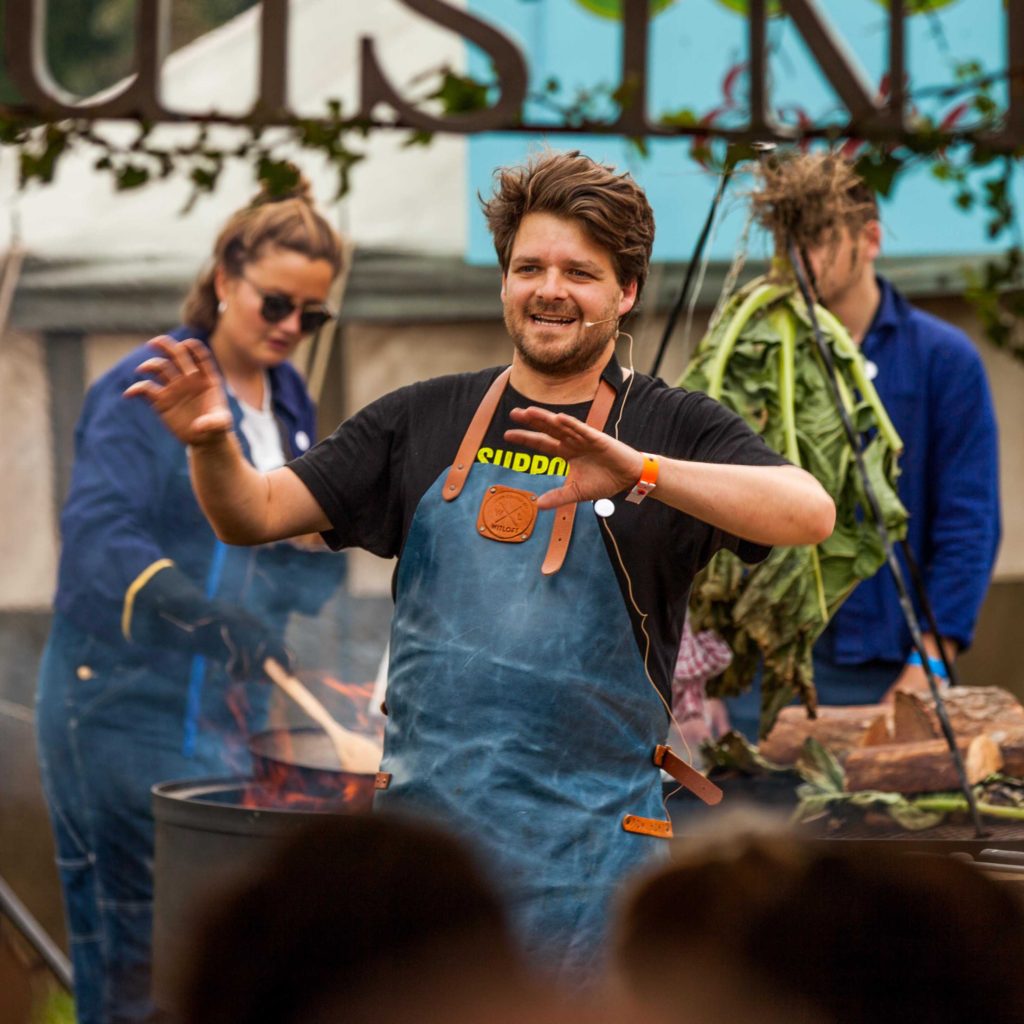 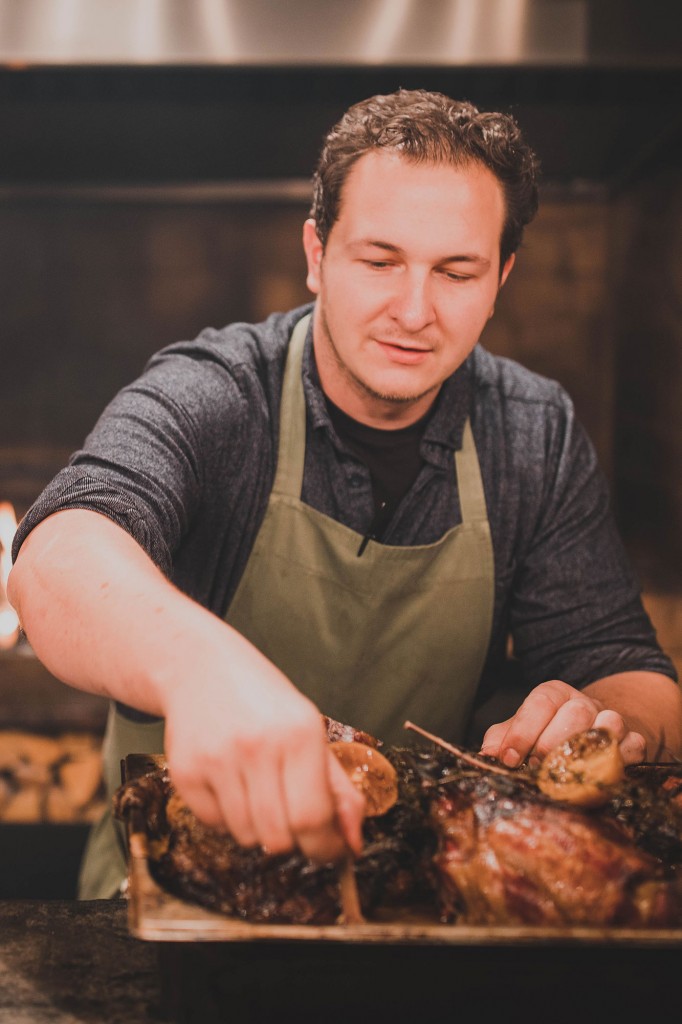 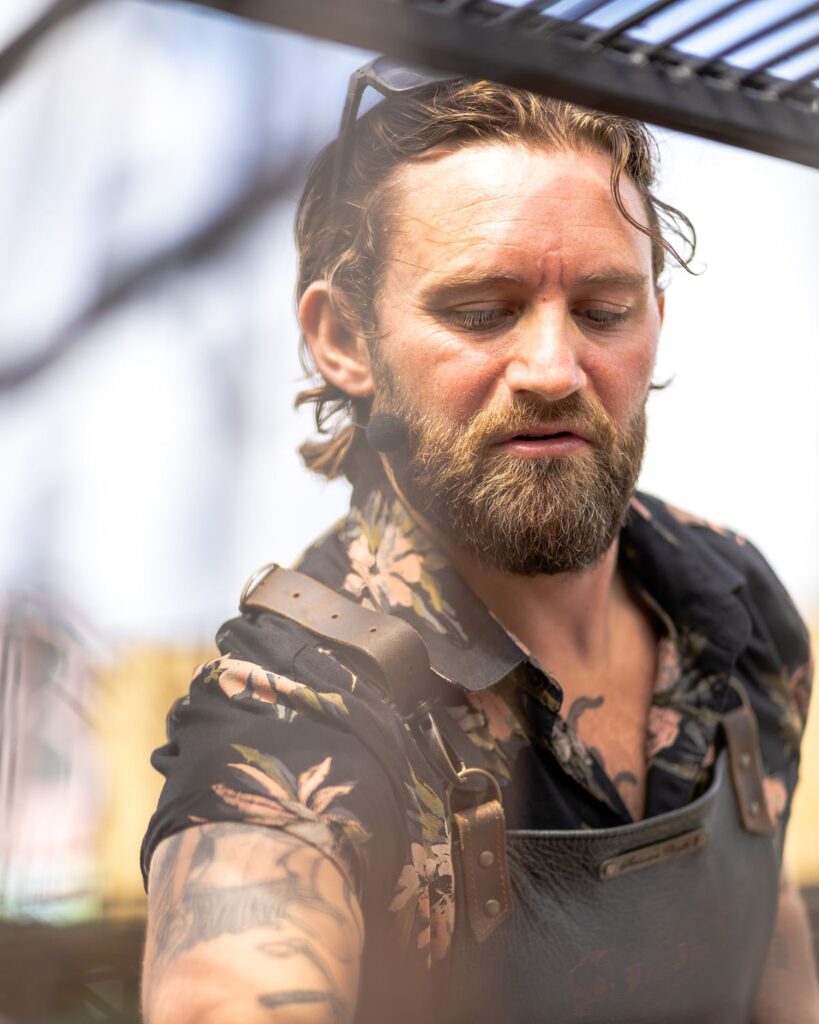 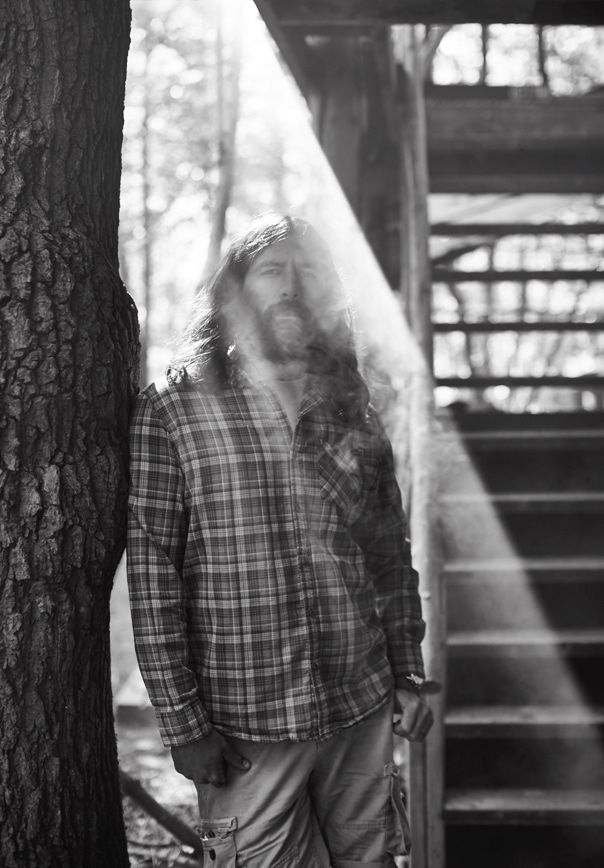